My reflections as an Asian- American:

Before I share insights on a fun global educational activity from home, I wanted to share some facts about two Asian countries that highlight the breadth of diversity on one continent. I have visited both of these countries and appreciate both of them for different reasons. Both of them are included in the “Around the World in 60 Minutes" program. 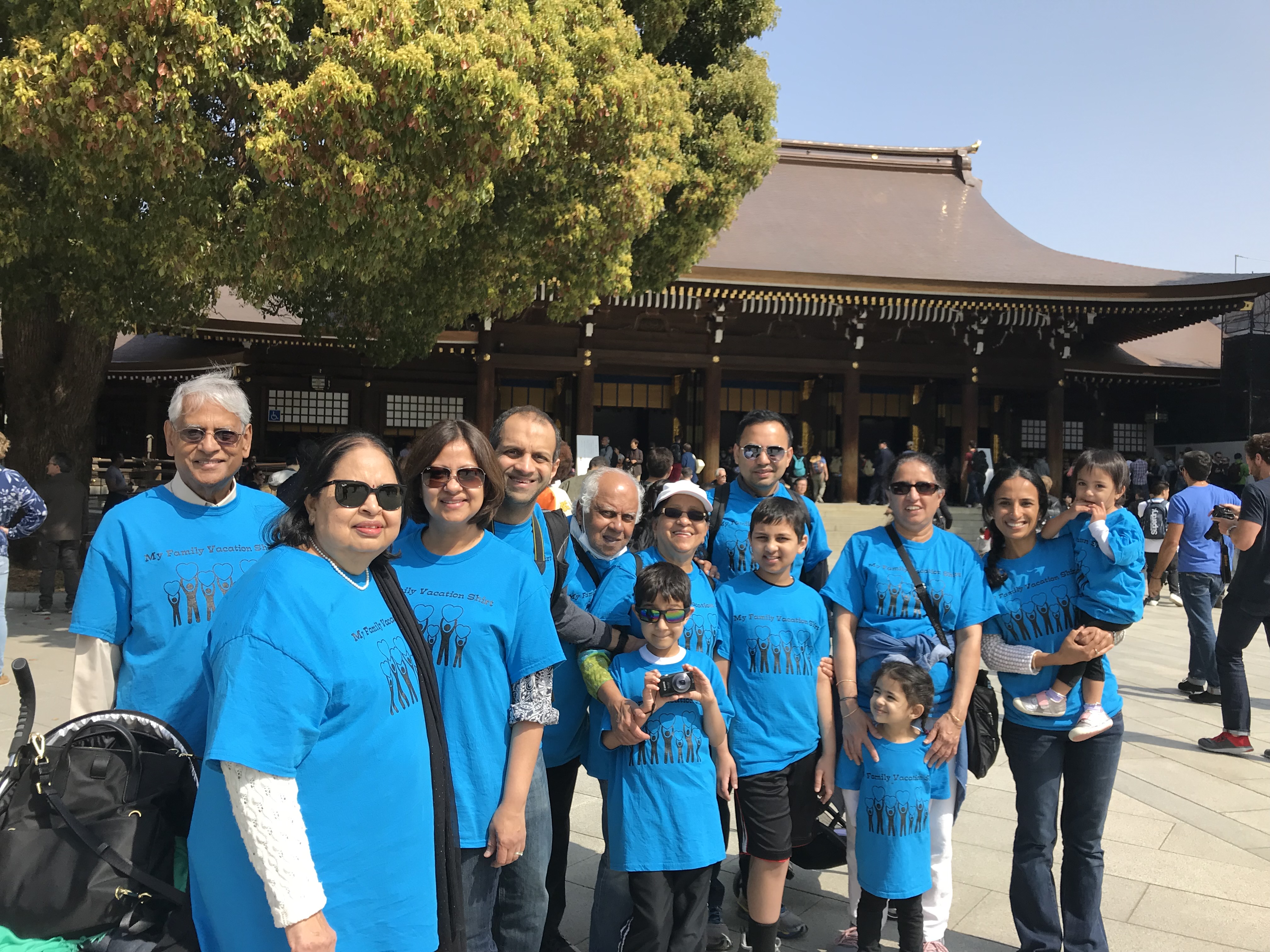 Let’s learn about the United Arab Emirates- some quick facts:  I chose UAE first because Eid al-Fitr was celebrated in May. 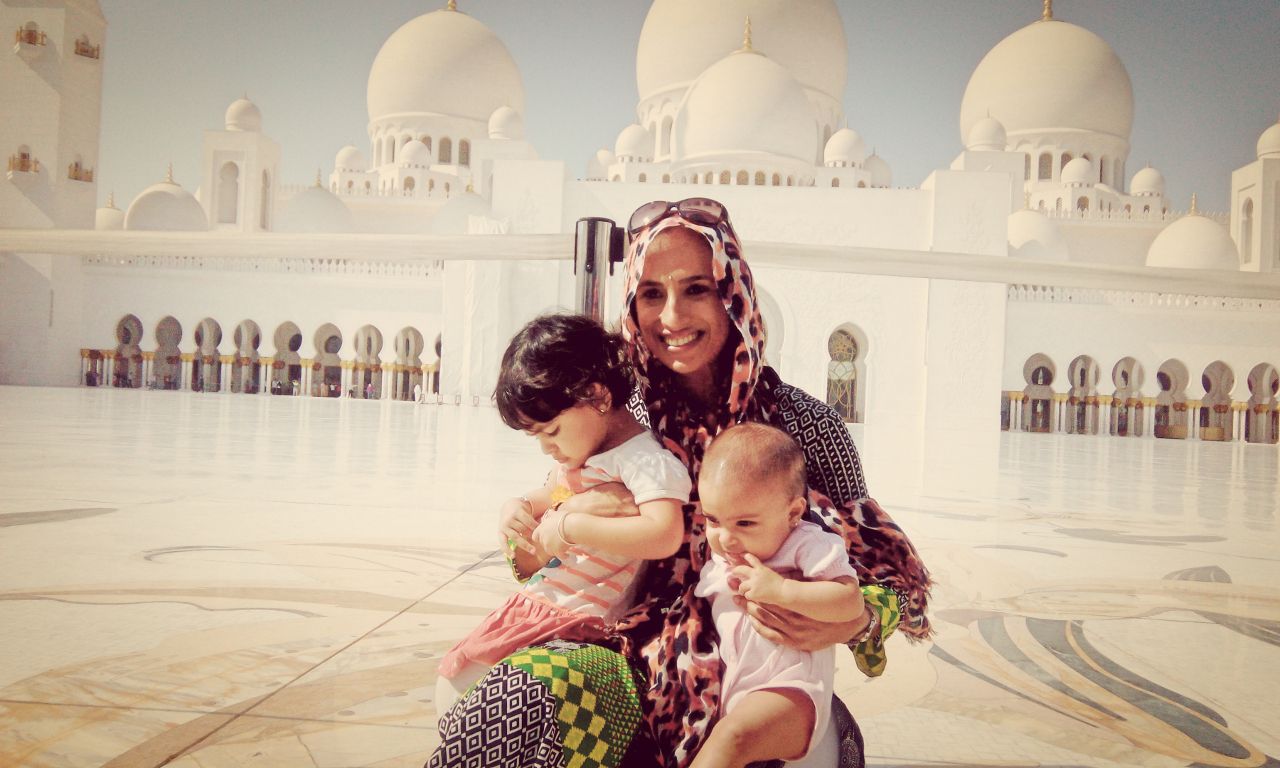 I want to reference a great article by Parents magazine Values to Teach Kids by Age 10 which directly aligns to why global knowledge and learning about other religions are so important and how it integrates with core life values.  Specifically on curiosity, respect, and empathy.

What is an approach to bring diversity of Asia and the world to our home?  While there are various ways to teach children about a specific continent- I thought to take a different approach and focus on religious diversity.  This is not just for Asia- but relevant across the world.  Let's start with just the names of the various world religions.  People ask- why start with religions, it is a sensitive topic?  My point exactly!

Then,  the question becomes- how can I teach my children about religions with basic knowledge.  Guess that- that is all you need!  You can just start with basics such as: 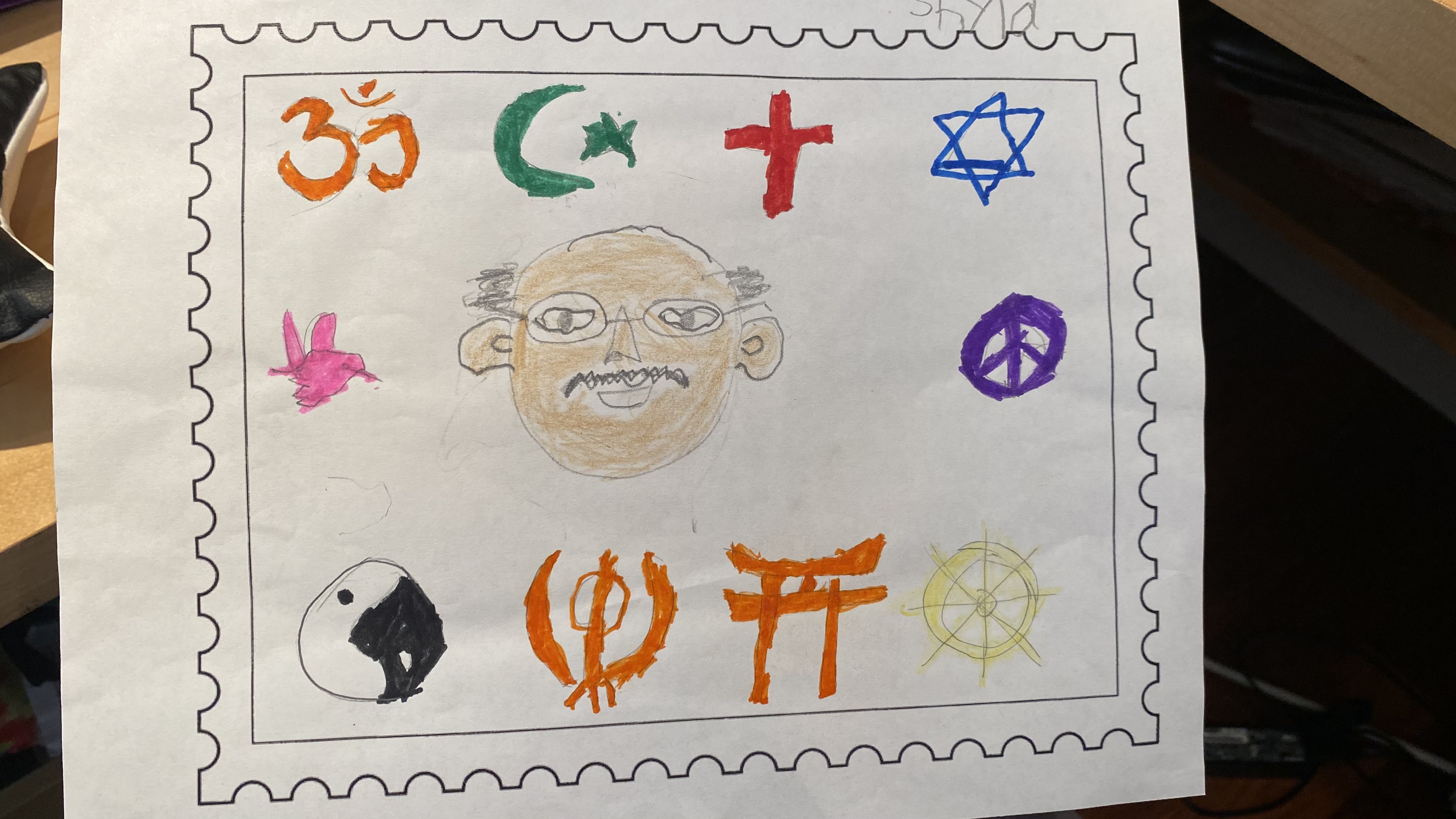 “Even a sprinkle of knowledge can open up a world of curiosity.  And that starts with you as parents and educators. Let’s let our uniqueness unite us, not our differences divide us.”- Lakshmi Natarajan

Congrats to all of our children for staying resilient during an interesting school year!    Happy Father’s Day to all the dads and male role models!  Have a wonderful summer and let’s continue to raise global citizens together. 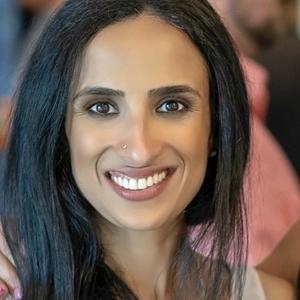